Technology and innovation in the start-up nation's capital market

Technology and innovation in the start-up nation's capital market 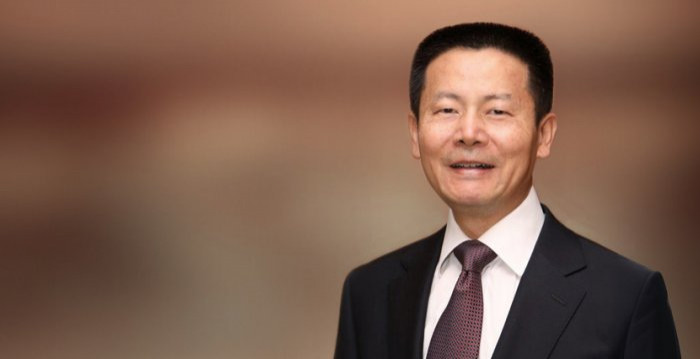 Innovate to lead, cooperate to build

On 7 September 2017, Mr WU Qing was elected Chairman of the WFE, and here he writes about how we can all work together to make our industry greater.
Read more 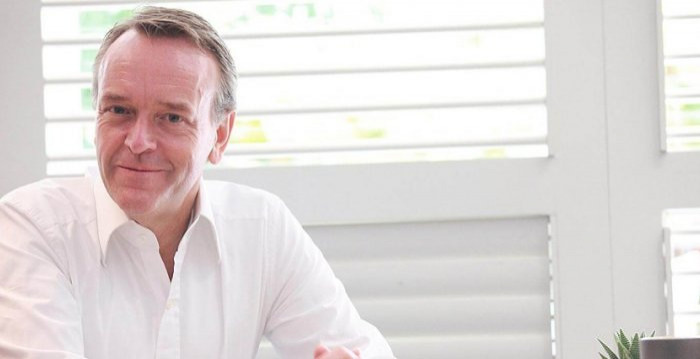 The WFE and its members pay tribute to Magnus Böcker

The WFE and its members are united in their grief following the passing of Magnus Böcker, who tragically died of cancer on 26 July 2017.
Read more 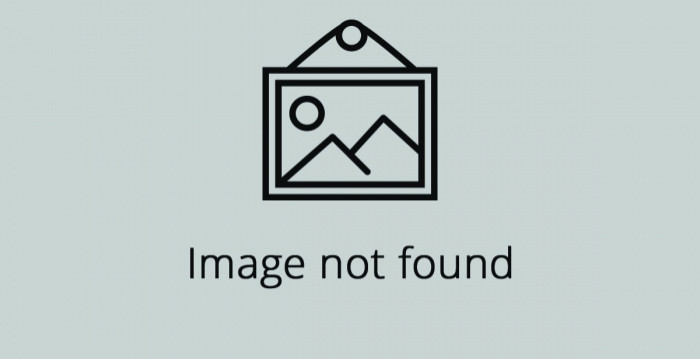 This article is based on WFE’s recently published half year highlights and shows H1 2017 performance relative to H1 2016 for 68 exchanges across key metrics.
Read more 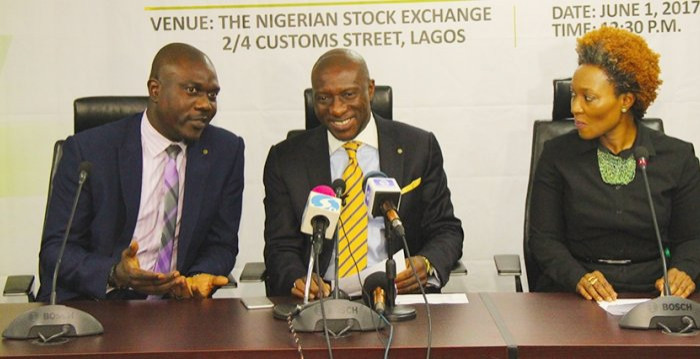 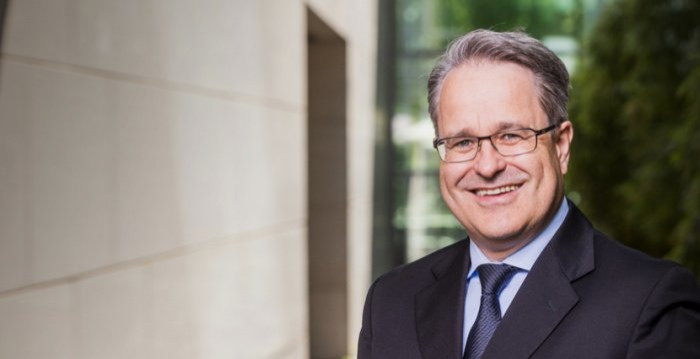 Global IPOs: what are the driving trends in today’s market? 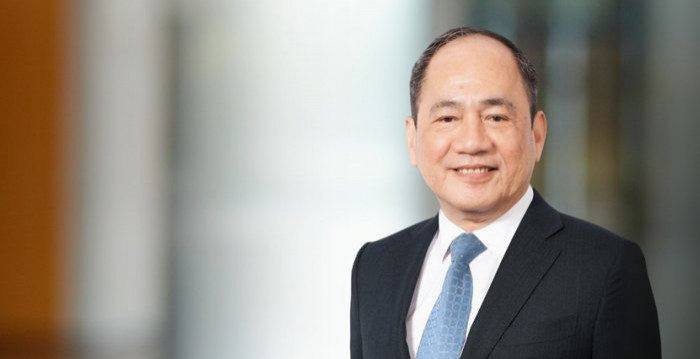 We interview Mr Monzon, following his recent appointment to the role of President & CEO of the Philippine Stock Exchange (PSE).
Read more

After a summer break, welcome to your August 2017 issue of Focus.

The WFE and its members are united in their grief following the passing of Magnus Böcker in July. Magnus, who was known to many of us personally, had decades of leadership experience in the exchange industry. He became CEO of OMX AB in 2003, having joined the organisation in the 1980s. He was President of NASDAQ OMX during 2008 and 2009, after spearheading the merger of OMX and Nasdaq in 2008, and was CEO of the Singapore Exchange from 2009 to June 2015.

Magnus, who was also associated with the WFE f... 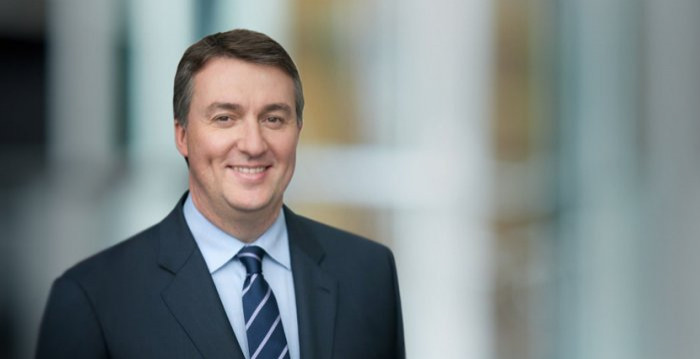 IT as enabler or investment?

Brendan Bradley, Co-Founder, Seismic Foundry looks back at the IT panel from the recent WFE & Imperial College’s Technology Conference in London.
Read more 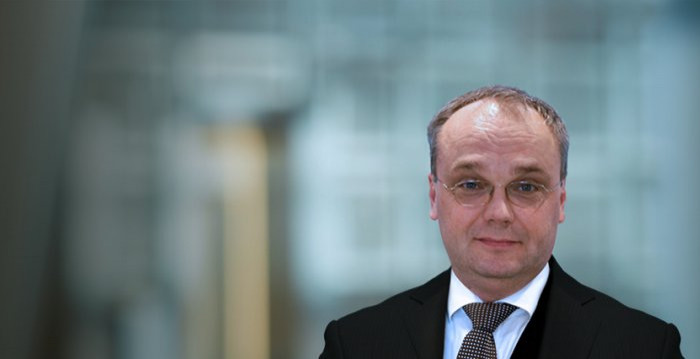 Blockchain: Challenges in financial sector use