There are already many cryptocurrencies and trading platforms, but none of them really meet the needs of the serious investor, writes Thomas Zeeb, Head Securities & Exchanges, SIX. That could all be about to change – thanks to a solution made in Switzerland that opens up new opportunities for the Swiss financial centre.

Bitcoin has been around since 2009, but it was not until 2017 that the currency became known around the world – unsurprisingly, after its value shot up from less than USD 1,000 to almost USD 20,000, before steep losses brought it back down to below USD 6,000 within the space of just a few months. On the back of this hype, a further 1,600 virtual currencies, also known as ‘tokens’ were launched.

Tokens can be put into three categories: payment tokens, which are pure cryptocurrencies; utility tokens, which provide access to a service or product; and asset tokens, which represent shares in physical assets and income streams, for instance, or an entitlement to dividend or interest payments. The tokenisation of ‘non-bankable assets’ in particular - assets that are not currently taken into account in the financial system - will open up completely new investment opportunities.

An alternative way of raising capital

A trend closely associated with the rise in cryptocurrencies is the rapid growth in the volume of initial coin offerings, or ICOs. These are a digital means of raising public capital to provide funding for companies. Between January and June 2018, around USD 13.7 billion was raised in a total of 537 ICOs. This was almost twice the volume raised in the whole of the previous year when the total was USD 7.0 billion from 552 ICOs.1

To spur growth and ensure the longevity of the new digital ecosystem, SIX aims to achieve standards that are comparable with the current regulation in financial markets.

Risks and side effects

From an investors’ point of view, cryptocurrencies are seen as a highly speculative investment. This is due in part to the liquidity bottlenecks and associated price volatility resulting from the decentralised models on which crypotocurrencies are based. But there is also uncertainty around the transferability and enforceability of claims associated with tokens under civil law. In addition to this, there have been negative headlines resulting from numerous cases of digital asset fraud and theft at some of the 190 or so exchanges and brokerages around the world.

Nevertheless, there is no denying the enormous growth potential of blockchain-based virtual currencies and ICOs. In January 2018, the Federal Council set up a blockchain/ICO working group to strengthen the regulatory framework, while the Swiss Financial Market Supervisory Authority (FINMA) issued guidelines focusing on aspects of ICOs such as tax treatment and anti-money laundering regulation.

For the full potential of digital assets to be exploited, in addition to an appropriate legal framework there is also a need for a robust, secure infrastructure that not only enables both issuance and trading, but also covers the entire post-trading chain, including clearing, settlement and custody.

Trust is the hardest currency

An end-to-end service from an established, regulated provider could therefore not only replace the current fragmented models, but also boost credibility to strengthen trust in the durability and reliability of the digital environment. For banks, business owners and private investors, this would create a strong framework from which to exploit the opportunities that this new environment has to offer.

In 1996, Switzerland became the first country to successfully introduce such a model for traditional trading. SIX, which operates the Swiss financial market infrastructure, now set out to play the same pioneering role in today’s digital world. In July 2018, it announced the launch of SIX Digital Exchange, the world's first fully integrated infrastructure for the admission, trading, settlement and custody of digital assets.

To spur growth and ensure the longevity of the new digital ecosystem, SIX aims to achieve standards that are comparable with the current regulation in financial markets. As such, SIX has a key role to play in bridging the gap between traditional financial services and digital communities. The first of these services are to be launched by mid-2019.

1 Analysis by PwC and the Swiss Crypto Valley Association (CVA) 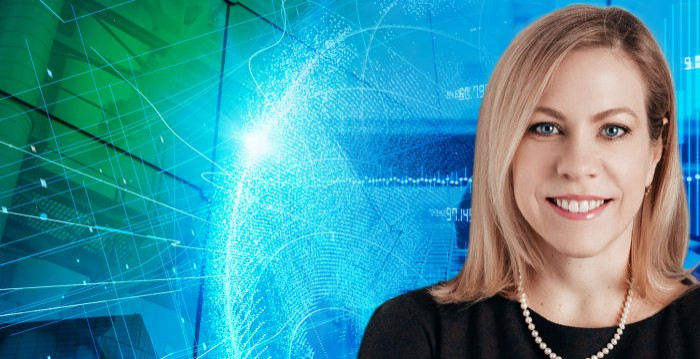 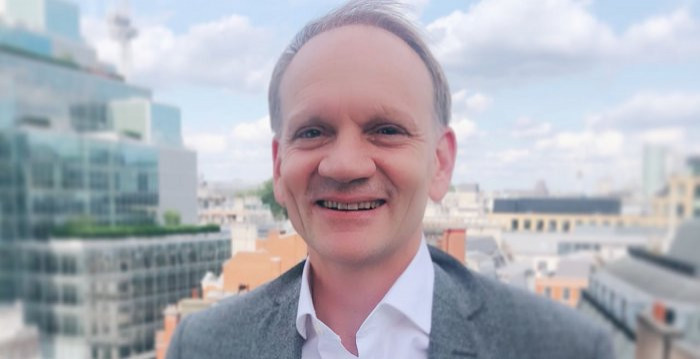 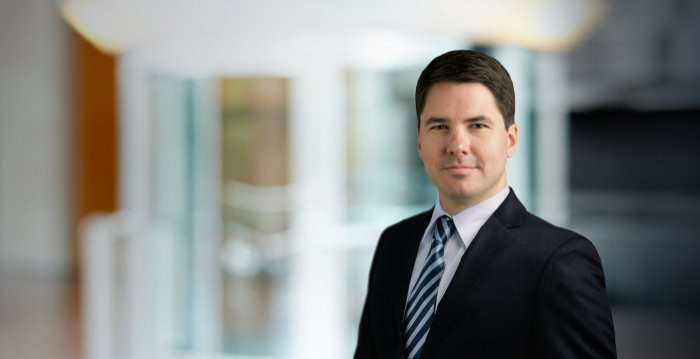 A regulatory perspective on crypto