The report - entitled Fintech Decoded: Capturing the opportunity in capital markets infrastructure - looks at potential uses of new technologies across the sector, and areas likely to see the most innovation. It also outlines several strategic priorities that Capital Markets Infrastructure Providers (CMIP) - such as exchanges, CCPs, trading venues and securities depositories - can adopt to ensure they maximise the fintech opportunity in their markets.

The report is based on a survey of 46 members of the WFE, along with in-person interviews. It is supported by insights from McKinsey's Panorama fintech database, which catalogues fintech innovation globally.

The report concludes that it is vital for CMIPs to understand that fintech is a means to a strategic end, and not a strategy in itself. To that end, the report outlines three strategic priorities that CMIPs can adopt when considering how best to engage and work with fintech: protect your core business from erosion; modernise existing business practices and operations; and capture new business opportunities through fintech. By taking this focused, proactive approach, CMIPs can ensure they benefit from the changes in their industry that will be brought about by fintech. 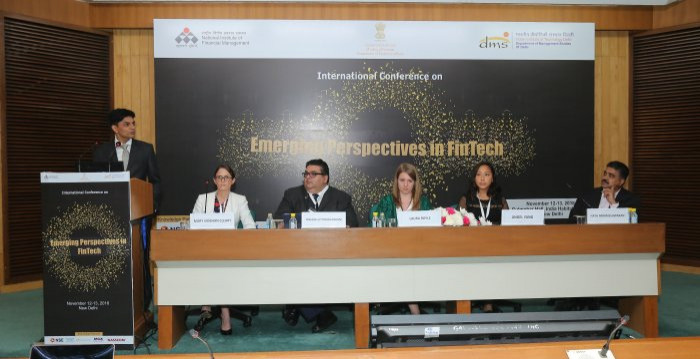 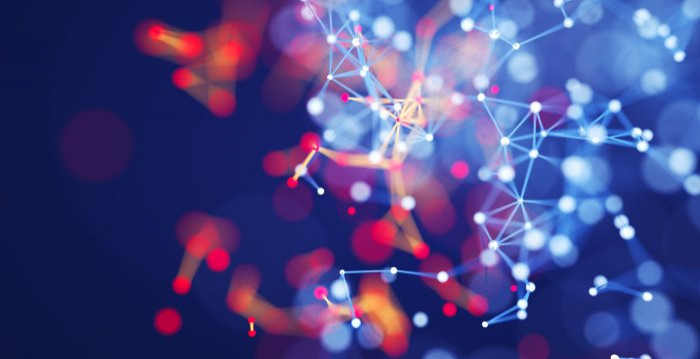 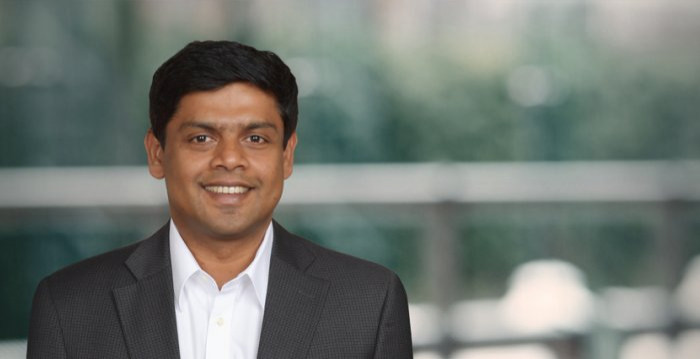 No longer an afterthought: Post-trade is ripe for innovation